Nobody Knows What Your Perfect Puzzle Is, But You Will After Answering These Nine Questions

Are you writing an exam that just isn’t your style? After you take this short quiz, you’ll get a puzzle suited to your puzzle tastes.

You’d love a conundrum: a long list of instructions you have to carefully follow in order to get the answer!
Your teammate says, “I already spent the last eight hours on this puzzle, just check my sheet. I know that Bob is on the far right...”
Their sheet is incomprehensible, and no one wants to check their work.

Oh no! Some interlopers are between Alice and Bob, who modify the message, and instead of Alice’s name, Bob ends up receiving the answer to the puzzle instead.

All messages start with Hello, I’m. Messages are case-insensitive and ignore all non-alphabetic characters.

Every message is sent to the person immediately to the right of the sender, and only that person.

Interlopers are all in a line, receive the message from their left, modify the message, and send the modified message to their right.

Correctly order the interlopers to find out what message Bob received! 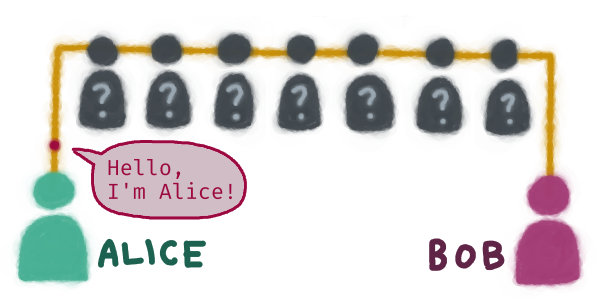 Wow, we’ve found the perfect puzzle for you, one that requires absolutely no effo—Wait, your team already backsolved this puzzle somehow? They’re saying it solves to the cluephrase FREE ANS IS STONEWALL. Huh, okay.

You’re one of the types that like to discover key insights.

Your team marked this puzzle as SOE: stuck on extraction.

Oh, that’s what you like? How incredibly niche... just like this infuriating puzzle game about an inscrutable film!

You love identifying things? You’re in the right place, here’s a bunch of random identities! Click the images to reverse search them. After you’re done identifying, index the given numbers to extract one or two letters from each identity, read in the given order, and close your million browser tabs. 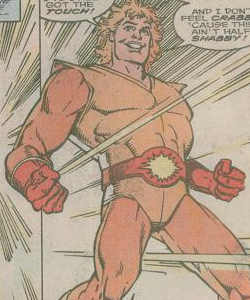 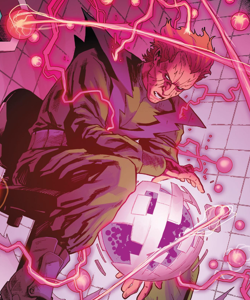 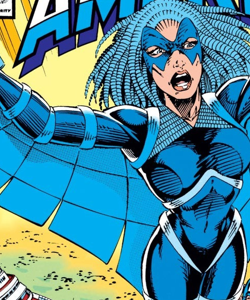 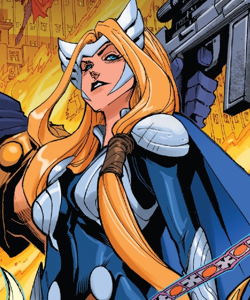 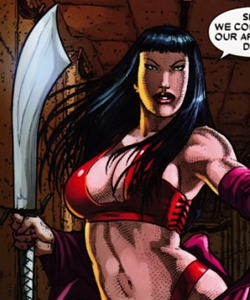 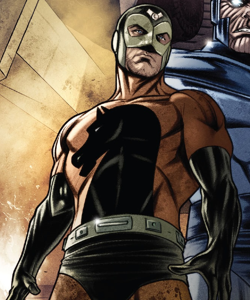 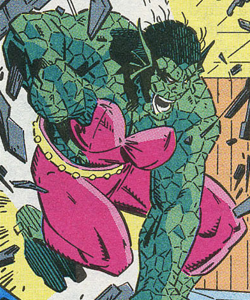 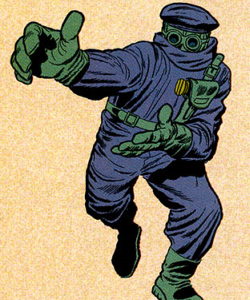 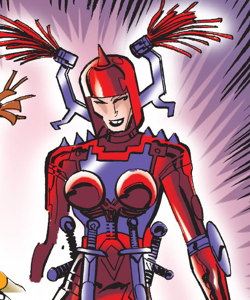 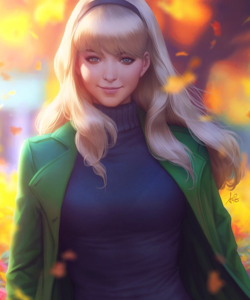 You once again find yourself stuck in a black-and-white, half-century-old, barely-passable work of ‘fiction’ with no way out. If only you knew the magic words.

Don’t you hate it when you solve your favorite logic puzzle but get stuck on extraction? Here’s how you extract this one: read the letters traversed by the loop, in loop order.

The perfect puzzle is like a recipe — it requires creativity, gives just as much as you put in, and is always a little different each time.

You know what, why don’t you make it yourself?

Write a (very easy) puzzle and send it to us at galacticpuzzlesetters+mypuzzle@gmail.com.

Why cross your words when you can check them twice with the same clue?